When, at the start of 2002, he announced his definitive departure from Zóna A, the whole of the rock underground community in both the Czech and Slovak republics were in shock. He laid the foundations of the group 22 years previously to this split and with his trademark compositions and unique guitar style he enabled them to become legends on the Czechoslovak punk scene. Only a few people understood why he left. Maybe only he himself…
But that is typical of him, classic Leďo (who would know him by his real name – Jaro Lederleitner?)
The sort of person who never compromises on his ideals and principles – even though his own actions are incomprehensible to others and often quite painful for him in the final analysis.
In the disappointment yet also the final relief of this break-up, Princovia (The Princes) were formed in 2002. The project on which he embarked with huge enthusiasm, new passion, ideas and verve under the new alias of the Prinz von Sternberk, had serious problems almost from the very beginning. Numerous changes to the group’s line-up, false dawns and premature endings took their toll on the productivity and output of the group.
After a long period of searching for and trying to get the right chemistry among the group members, Tomáš Faktor, a.k.a Faky, became a loyal partner to Leďo over the last seven years… 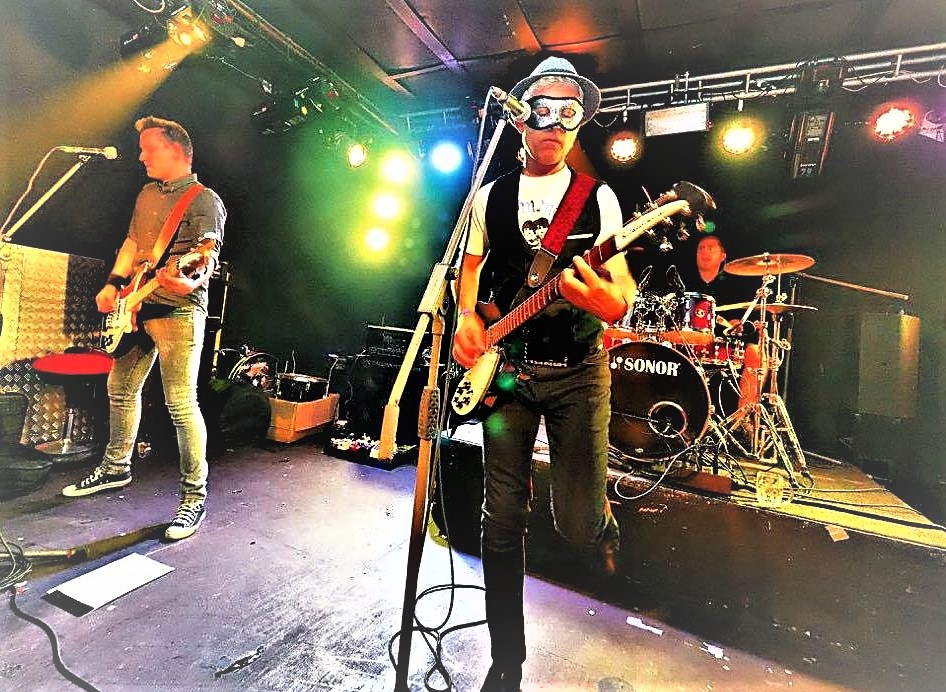 We use cookies to ensure that we give you the best experience on our website. If you continue to use this site we will assume that you are happy with it.OkMore info