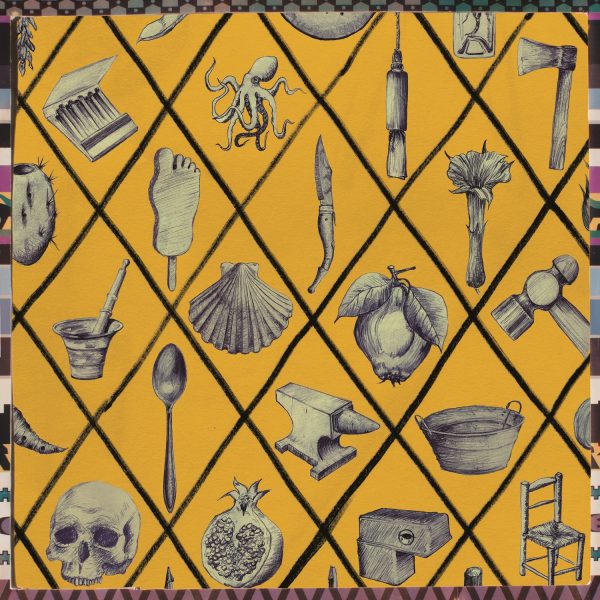 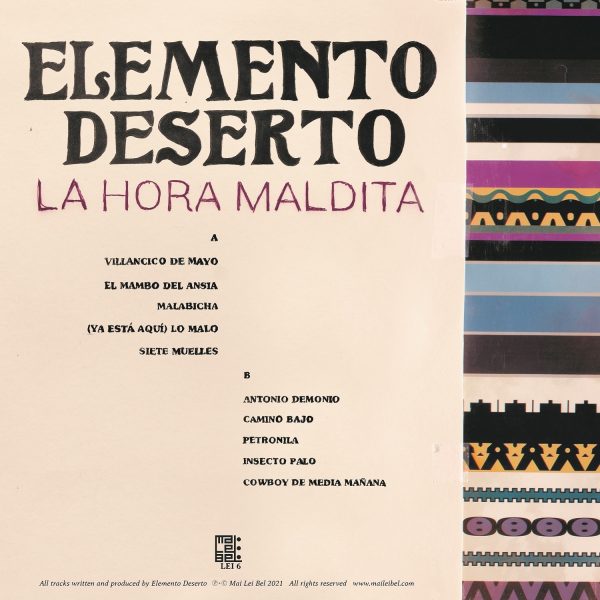 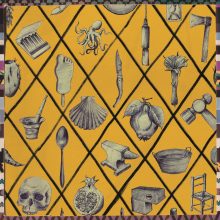 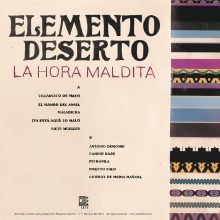 “La Hora Maldita” definitely offers more than what Elemento Deserto fans have been used to up to now.
The songs may seem more like “pop” (ok, pop in their own, Elemento’s very special way) than rock, but they certainly contain more elaborate vocal harmonies and richer arrangements.
As a whole, however, the album is still an example of strong modern psychedelia.
Of course, the group is evolving and has shifted its sound and expression one step further to a territory where it feels very natural, where it sounds convincing and where we can slowly begin to say such things as:
“Oh yeah, this is them. This is a typical Elemento Deserto!”